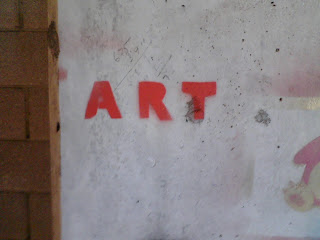 Read more »
From The King of the Court Jesterhead at 1:43 AM No comments: 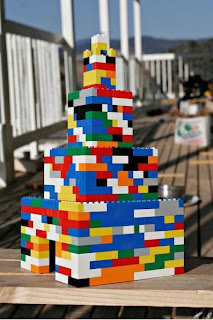 Read more »
From The King of the Court Jesterhead at 11:47 PM No comments:

Staind's Seventh Album Takes the Band Back to it's Roots: Amazing! Over fifteen years have passed since Staind came together and released their first album 'Tormented', which highlighted a heavy style that melded together post-grunge and a lot of anger. With each successful album release, the band's songs shifted towards a more deliberately paced and emotional songs, detailing the changes they have all been through. With the dropping of their seventh album, self titled 'Staind', the band has come full circle and back to their roots to help even out the discography with an explosive release.

Read more »
From The King of the Court Jesterhead at 1:33 PM No comments:

Take a Look Back